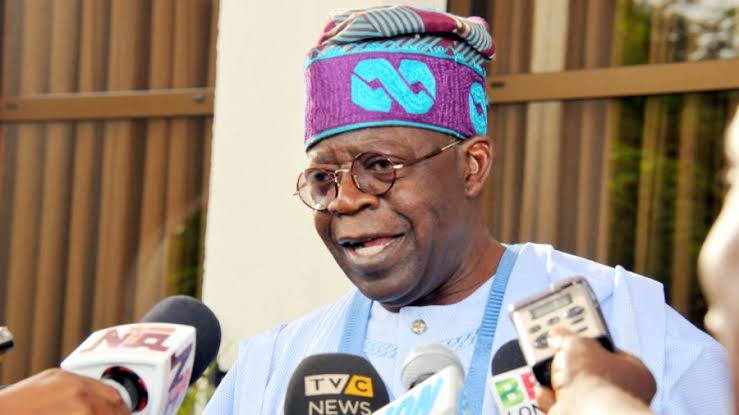 Another South-West group has asked the ruling All Progressive Congress (APC) to cede the presidential ticket to Asiwaju Bola Ahmed Tinubu, the party national leader.

The group, Disciples of Jagaban (DOJ) raised an alarm that there are some leaders within the ruling party who want to rubbish the legacy of Asiwaju Tinubu.

The National Coordinator of Disciples of Jagaban, Comrade Abdulhakeem Adegoke – Alawuje told newsmen in Lagos that Asiwaju Tinubu cannot be undermined regardless the number of opposition within and outside the ruling party describing Tinubu as the most courageous politician in Nigeria.

The group said Tinubu is the only politician in the party that has remained consistent and worked for APC without considering material gain.

The group said, “Tinubu single-handedly initiated the idea and package President Buhari that helped him to defeat Goodluck Jonathan in 2015.”

Would Have Resigned If I Was In Pantami’s Situation – Wike